0
0
January 25, 2015
Daily Victories
A private company has launched a campaign asking for $4,950,000 in donations so that they can begin flying P3 air tankers again. A company called Orion Aerial Firefighters, with Dale Head as the [...] 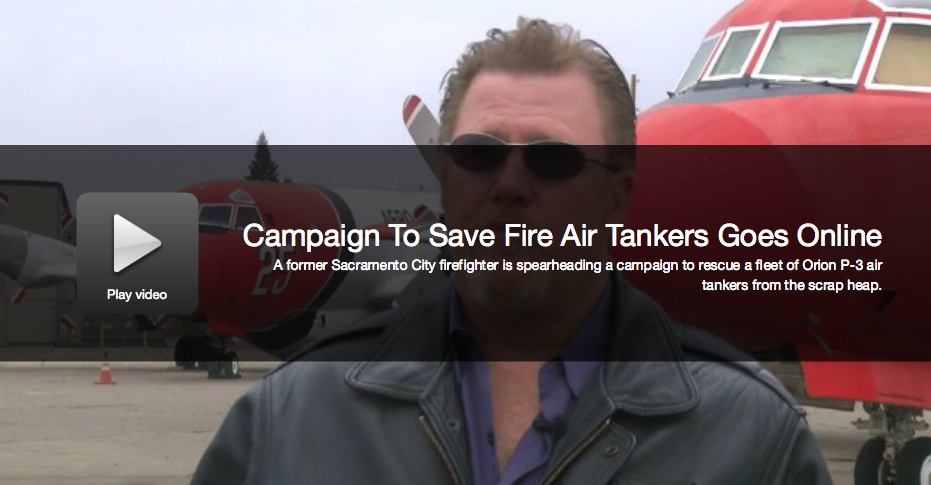 0
2
January 15, 2015
Daily Victories
Check out this great interview on the Hangar Deck Podcast about our effort to save the P3s.
Copyright All Rights Reserved